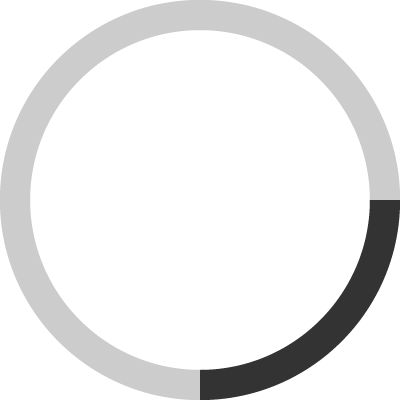 In addition, the program continued with the reading of the Pledge of Allegiance to Corruption which was led by Ybrs. Ts. Tuan Haji Hasrolnizam Bin Shaari (A.M.S) and the pledge signing session by LUAS citizens as well as the launch of the bribery campaign.

It is hoped that this pledge will not only respond to the call to address corruption but can further increase the motivation and quality of services for all civil servants while performing their duties and in turn can benefit the organisation, country and people.